AKA & The Soil for the BET Awards

So our flag still fly’s high off shores. From Lady Smith Black Mambazo to Soweto Gospel Choir received its third Grammy nomination in December 2008, to Freshly Ground and recently Maliaka. Well we have found the winning formula again, The Soil and AKA both received a nod from BET awards. The S.A artist are both nominated in the same category (BET award for best international act: Africa) they will contesting for the top spot with other African power houses; Stonebwoy and Sarkodie, from Ghana; Nigeria’s Wizkid and Yemi Alade; Sauti Sol from Kenya; and Congolese performer Fally Ipupa. 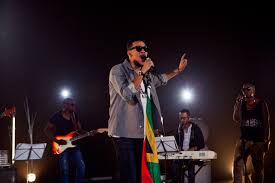 Kiernan Forbes(AKA), recently won the SA Music Award for best male artist last month, beating one of his rivals Cassper Nyovest. He also has won 3X SAMA WINNER. 9X SA HIP HOP AWARD WINNER. 5X METRO AWARD WINNER. 3X CHANNEL O AWARD. Kiernan could clearly be Mzansi’s finest rap artist with so many accolades and if he gets this award the is no telling what the future holds for him and S.A hip-hop. 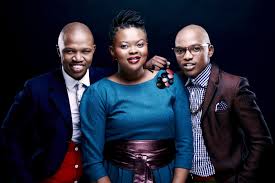 The Soil are a SATMA award winning group for Best Afro Pop album and have also won Metro Awards for their coveted album Nostalgic Moments stand a good chance to walk away with the international award.

We wish the all luck and hope one of them brings the award home.